On August 1, the China Basketball Association (CBA) announced the start date of the 2022-23 regular season, to tip off on October 10. The very next day, superstar Guo Ailun announced that he has submitted a trade request from the defending champion Liaoning Flying Leopards. The breaking news sent shockwave throughout the league and the question now becomes if fans will see Guo on a CBA hardwood floor next season.

Guo Ailun is currently signed to a Class D contract, which is a max contract in the CBA. Per terms of his contract, Liaoning Flying Leopards will have sole rights to resign Guo to another max contract unless the team decides to give up that right. As of right now, it seems Guo’s only option to leave the team will be to pursue overseas opportunities.

”After achievements in the CBA, it’s time for me to face other challenges. This is absolutely the biggest decision for my career,” said Guo Ailun, doubling down on his decision to leave the team. 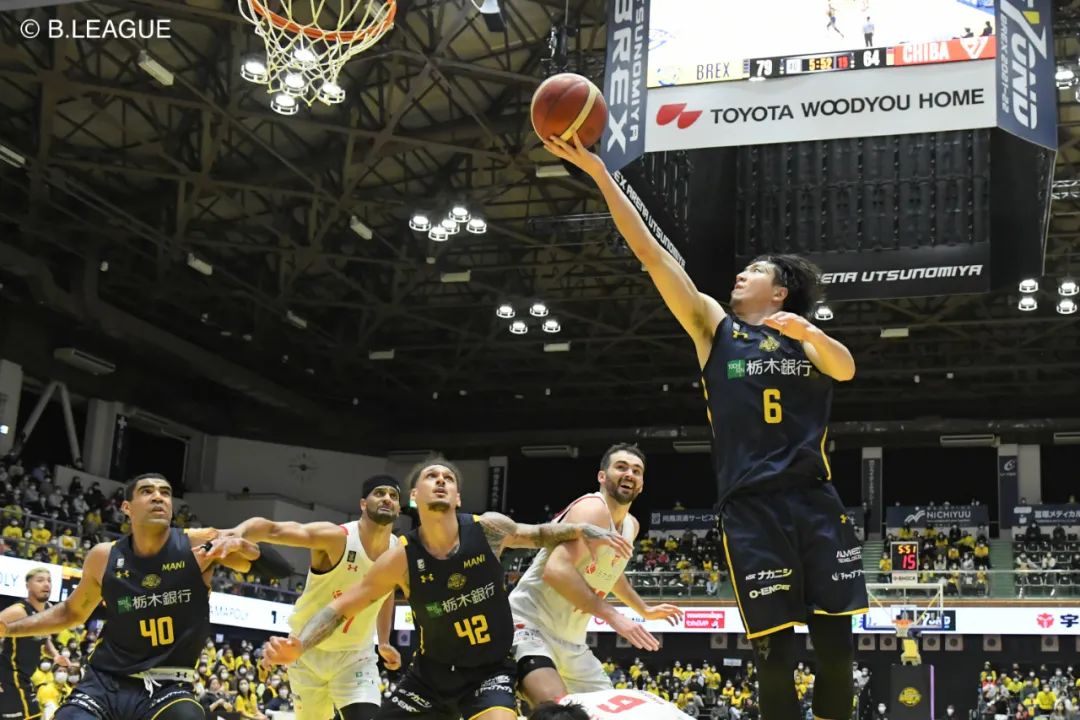 Originally, B.LEAGUE’s defending champion Utsunomiya Brex was scheduled to participate in the 2022 FIBA Asia Champions Cup taking place from September 26 to October 1, 2022. Due to COVID-19, the cup has since been cancelled. Subsequently, B.LEAGUE adjusted their own domestic schedule and moved last season’s finals rematch (Utsunomiya Brex vs. Ryukyu Golden Kings) from February 2023 to October 1 and October 2.

The B.LEAGUE 2022-23 season will kick off on September 29 with a match between the Nagoya Diamond Dolphins, who has an abundant of national-level players from the Japan national team, and the Seahorse Mikawa. The league is still expecting to experience impact from COVID-19 in the upcoming season, such as fans’ cheer level during games.

Most KBL foreign import players for the 2022-23 season have been confirmed. 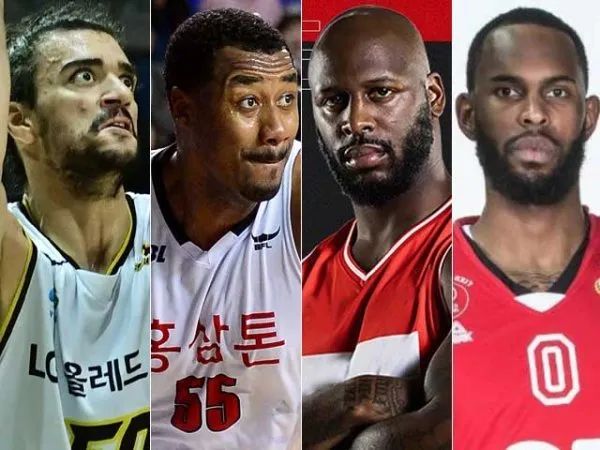 This week, most of the foreign import players that will play in the KBL 2022-2023 season have been decided. While Seoul SK Knights and Anyang KGC renewed their contracts with two foreign players from last season, the remaining eight clubs also secured the contracts of their own.

Changwon LG has decided to re-signed old friend Assem Marei and Wonju DB opted for another season with Lennard Freeman. Day One Sports, which acquired Goyang Orion, has signed two players with prior KBL experiences in Dedric Lawson and David Simon. It is also interesting that it is the reunion of Simon and the head coach Kim Seung-Ki, who won the league title together when they were in Anyang KGC. Other prominent signings include Jeonju KCC and Tyler Davis, Davis will wear the KCC uniform again after two seasons.

There are also expectations for new faces. Wonju DB’s Dewan Hernandez is a player who has shown good performance in the NBA G League. Dante Cunningham of Changwon LG has also had a spectacular NBA career with the Portland Trail Blazers, Memphis Grizzlies, Minnesota Timberwolves and New Orleans Pelicans. Youssou Ndoye, who wore the Gas Corporation uniform, is also drawing attention as a player who played well in the French league.

Although no official announcement has been made yet, there has been rumors that Emanuel Terry will likely sign with Seoul Samsung Thunders. Terry is a big man with good athletic ability and a candidate that many clubs have watched over the past few seasons. This week, the Philippine Basketball Association (PBA) has added yet another company to its list of partners, as it recently sealed a deal with web3 partner, Coins.ph, the first ever blockchain-based company in Asia to hold both Virtual Currency and Electronic Money Issuer licenses from a central bank.

A country that has the biggest percentage of its people as basketball fans apparently is not lagging far behind in crypto, as a growing chunk of its population, around 16% (or 16 million people) are customers of Coins.ph.

Kaohsiung Steelers are rumored to be in the hunt to sign Jeremy Lin, but face fierce competition from other clubs. 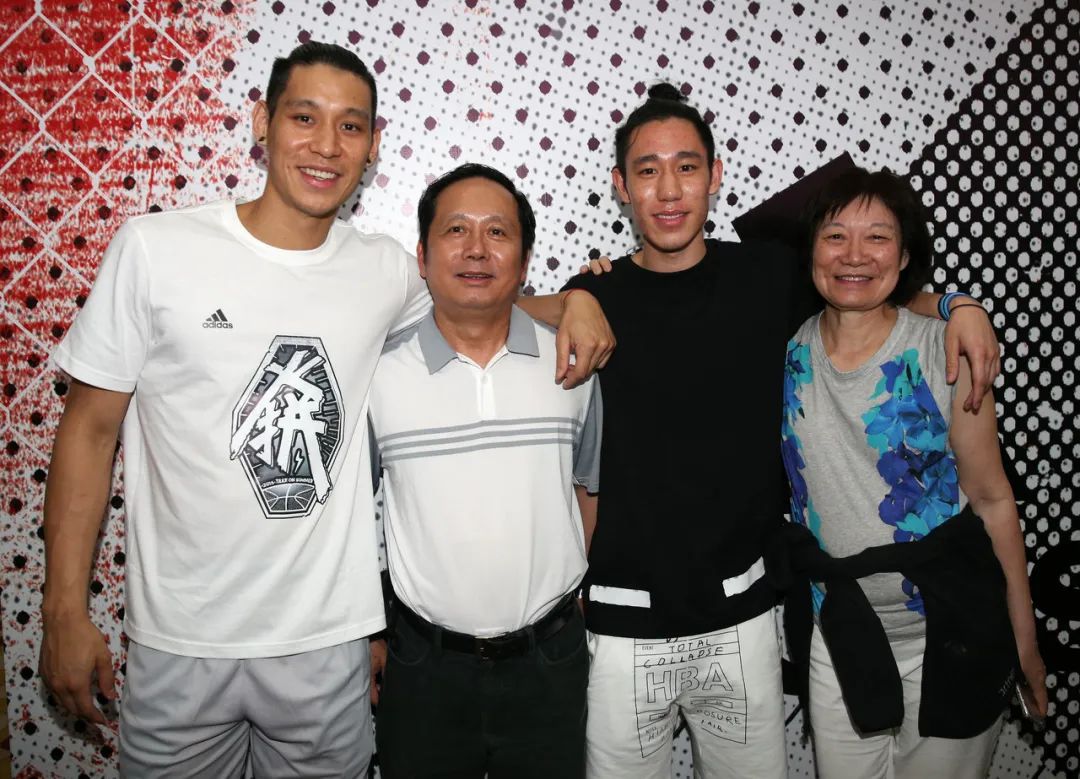 After successful recruitment of former Taoyuan Pilots’ Head Coach for a operation role as well as former Hsinchu JKO Lioneers’ GM to oversees the team; now, the Kaohsiung Steelers are turning their attention to player recruitment. Their ambition lies in former NBA and CBA star, Jeremy Lin.

Jeremy Lin’s brother, Joseph Lin, is currently playing on the Taipei Fubon Braves, who’s team just finished off the 2021-22 P. LEAGUE+ season with a championship and qualified for the upcoming EASL season 1. There has been rumors that Jeremy will look to join his brother in Chinese Taipei following his stint in the Chinese Basketball Association (CBA).

“If you have a great talent, you have someone that's a legendary figure and likely the best Asian basketball player ever, and you don" alt="非凡">